Fiction » The Night of my Broken Heart

The Night of my Broken Heart 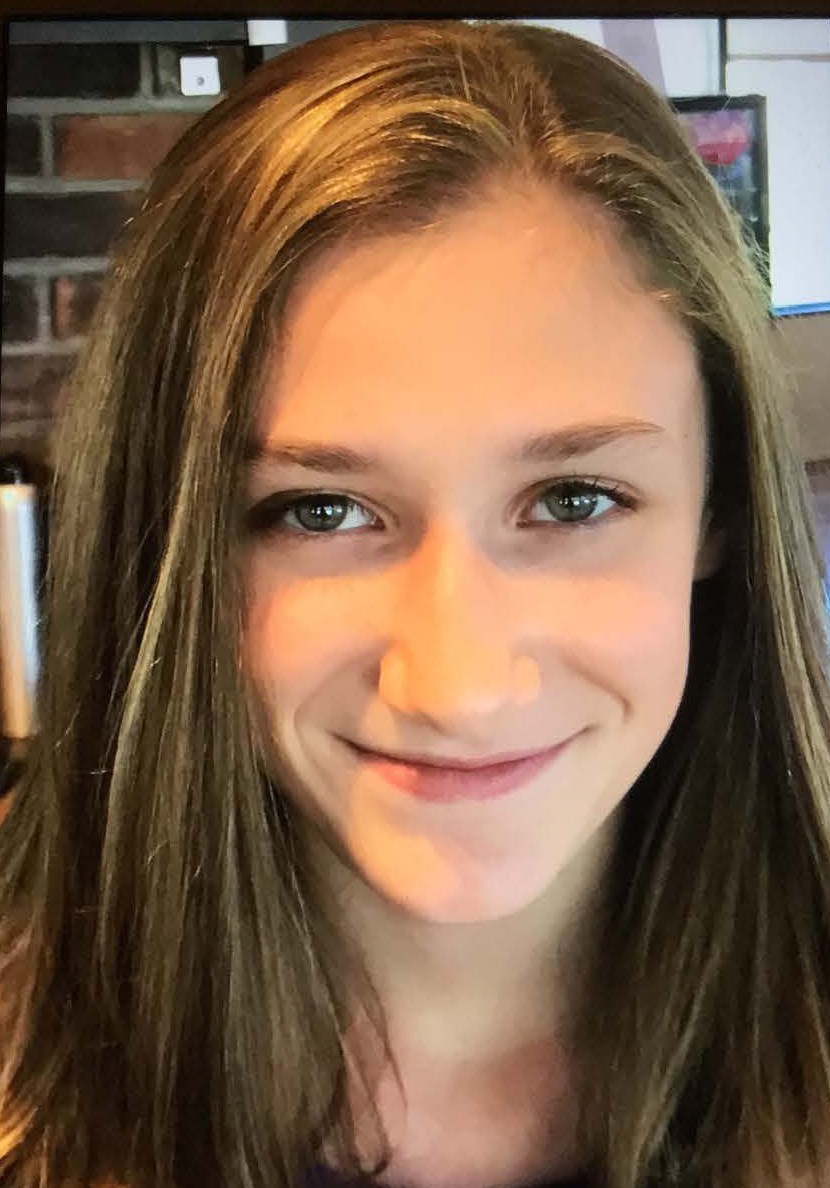 Diary entry November 2, 1938
The Nuremberg Laws, The Nuremberg Laws, how they haunt my very existence! What obstacles they have put before me. Painfully, I will discuss them later. On another note, I always have my diary on hand and usually do my entries while at Synagogue. I realize I should be paying closer attention to the service, but I feel inspired when I am here, which results in some of my best cathartic writing. Linda and I spend most of our time together at Synagogue discussing Henry, as usual. Linda is my best friend and has been since we were four years old. Now, 12 years later, we are still the best of friends. Our families are very close, eating dinner together every weekend. Everyone always says we look like sisters, and in my heart we are. We both have short brown hair, brown eyes and are of similar average height. Although Linda is my favorite girl to share life with, Henry is my favorite boy. Oh, Henry, so handsome and smart, so sweet and kind, and yet so forbidden. Now let me be clear, Henry fancies me just as much as I do him, which makes life even more complicated for us both. Linda is always telling me, “Mary, stop meeting with Henry; it is going to get you both in big trouble,” but of course, I never listen. Henry and I have been smitten with each other for years, and you just can’t make that go away. I remember like it was yesterday, the first time I saw brown haired, tall and athletic looking Henry. It was four years ago when a truly chance meeting took place. You see, Henry is not Jewish, so he does not live near my family or friends. However, as fate would have it, his family’s car had engine troubles about one block from my apartment. As his father was trying to fix the car, Henry and I spotted each other. He went into the bakery at the next corner where I was heading to pick up some items for my mother. Although I am Jewish, Henry talked to me, and I felt an instant connection with him. As the smell of warm challah bread filled the air, along with the sweet smell of the sugary treats, I felt so comfortable talking to this boy who was blind to our religious differences. After that first encounter, we continued to meet once a month at that same bakery. Henry lives about 20 blocks away, and he would walk the long, arduous trip just to see me. He would never dare to tell his family, and I would never dare to tell mine. Linda is the only one who knows about Henry. Despite our differences, I thought we would still end up married one day, that is, until I learned about the Nuremberg Laws, which hit me like a huge slap in the face. These anti-Semitic laws began in 1935, only three years ago, and prohibited a German Jew from marrying a person with German blood. Now, what is a girl supposed to do with that? It is so ironic, to be trapped in a country that hates me with a boy who loves me. To make matters worse, the Nazis have been more and more oppressive to German Jews, and I fear not only that I will one day not see Henry again, but my family as well. I try to stay positive, but every day is a challenge. Now dear diary, back to prayer service.

Diary entry November 14, 1938
What a tumultuous few days these have been. Each day filled with tempestuous thoughts, resulting in a feeling of despair about where my fate lies. I am writing this entry a mere five nights after the most egregious events I have ever witnessed in my life. It began on the eve of November 10th, while I was sleeping in my bedroom. I was startled by the piercing sound of breaking glass, followed by loud pounding noises from bricks being thrown into my living room. I leaped from my bed, frantic as I yelled for my parents. I have no siblings, so being alone in my room was almost more than I could bear. As my father hurried me out of my room, I could see the tears in my mother’s eyes while listening to the fright in my father’s voice. The sounds of the shattering glass will haunt me forever. As fast as we could, the three of us ran upstairs to our neighbor’s apartment, hoping it would be safer on the second floor. We lived on the first floor, so the barrage of glass shards caused significant destruction. Surprisingly, no one seemed to be doing anything to stop it. The police were just standing around, and the non-Jewish family who lived next door acted like nothing was wrong. Really! I could not believe the devastation to our home, to our life. After a couple hours of hiding upstairs, we finally ventured outside, and from across the street, what a horror we saw. Our beautiful Synagogue was up in flames. The place I loved to be, the place that inspired me to write, was being torched. The bright, fierce, orange flames were raging. The thick gray and black smoke erupted through the once beautiful windows and streamed across the top of the building. The ash in its wake was dreadful, and everything in the fire's path was destroyed. We quickly ran back to our apartment, not knowing if any other terror would happen that night. The very next day, I went to the corner bakery and found it in shambles. Along with many other businesses on that same street, the bakery had its windows broken, and the inside was vandalized and destroyed. That night, I felt like my heart and soul was ripped from my very body. I was grateful that my parents were alive, but what will life be like for us now? Where is Henry and is he okay? Will I see him again? I feel selfish saying that, but dear diary, I do not know who else I can ask.
Diary entry December 12, 1938
It has been about one month since the night of broken glass, and my heart remains torn apart. The Nazis want us out of the country, and the violence is getting worse. These evildoers closed my school, burned my Synagogue and destroyed my bakery. As a result, my father has decided we need to leave the country. We are lucky to have family in the United States, and we miraculously obtained affidavits to be able to flee Germany. It is so hard to leave, but to stay and live under an umbrella of fear is much, much worse. My biggest sorrow is leaving Henry. Since he is not Jewish, I am not worried about his life, but I am worried about his heart. I have not seen him since the night of broken glass since it is too dangerous for him to walk to see me anymore. I can only hope that one day Henry and I will find each other again. I know that fate sometimes works out that way. I will try to remain hopeful since I am one of the fortunate survivors who have the opportunity to leave with my family and venture off to a place that is not trying to kill me. The night of broken glass is a match that did not have to be ignited, a window that could have remained unscathed, with so many souls that did not have to suffer. For me, I am losing my home and my love but not my family or myself. So dear diary, I will keep Henry’s heart alongside mine with hope to see him again in another place and time.